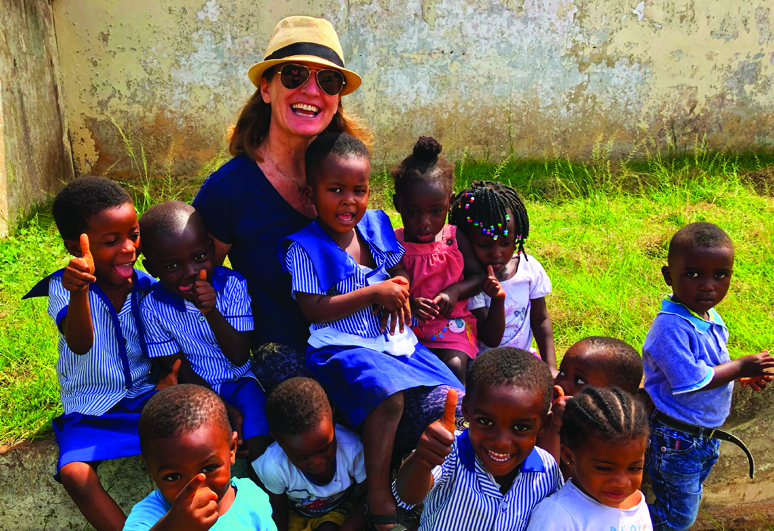 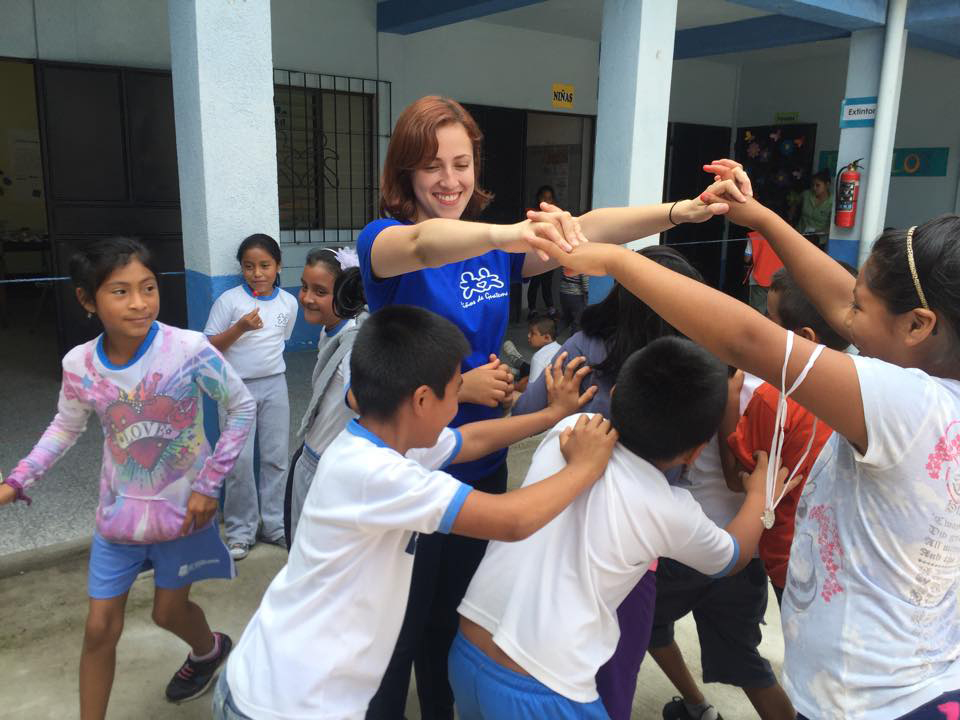 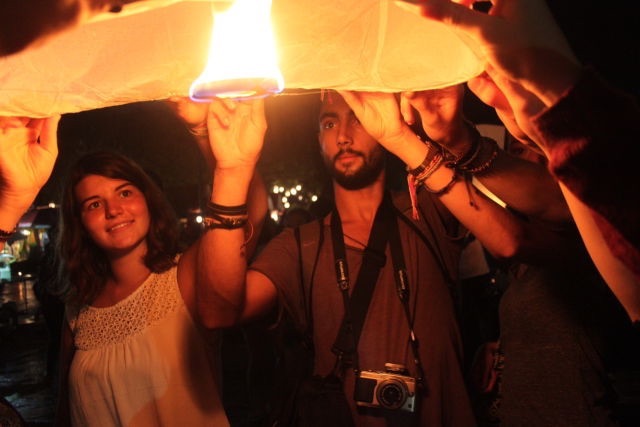 After an exhausting 15 hours journey I arrived at the Tribhuvan airport, Kathmandu on the 4th of July. I was picked up by a friendly student. I lived at his house together with his brother ad wife till I went on to Khudi, Lamjung.

Well, the bus trip to Khudi itself was the first big adventure for me in Nepal. After an 6 hours trip having passed beautiful landscape, rivers and narrow roads I was picked up by my (host) father Krishna in the capital city of Lamjung and we went by another bus towards Khudi. There my (host) mother Lakshmi and some other people of the village which consists of 25 households, were already waiting for me. From the first moment I felt comfortable, secure and welcomed by the whole community although I`ve to admit that it took me some days to get used to this simple life. There is no warm shower, no guarantee that electricity will be provided the whole day and there are quite big insects. But I assure you, you get used to it.

Now let me turn to the work I had to do: As I was at Khudi in July, the season of rice planting, I spent some days on the fields to support the farmers. There are provided no machines, therefore oxen are used to plough the fields. After that little walls out of earth and mud are built up before the women start rice planting. It was amazing and interesting to see which methods were used to succeed in farming and I really enjoyed helping the farmers. I promise you won’t be able to work a whole day on the field- not only because it´s very hot and moist, but also because it´s really hard work. Don´t worry! You only have to tell them that you are tired. They´ll just smile and make jokes about that and sometimes some farmers will also try to flee from work and accompany you home. In addition to rice planting I also did corn collection and separation and banana collection, I helped building a tomato house and I also helped with the daily work like for example stirring buffalo milk, which tastes really good by the way.

But besides work I also had a lot of free time which I spent most in the village because it was nearly impossible to leave that place: children always wanted to stay next to me and the adults often offered to spend the afternoon with them including naturally also drinking tea. Nonetheless my (host) father did some tours with me in the surroundings. Though our conversations were a mixture of English, Nepali, mimic and gesture, we had great discussions about different topics. I´ve really got a lot of knowledge about Nepali culture, religion, work and tradition during my stay.

What I liked most was the outstanding friendship between every single member of the village. I promise that you will be welcomed like I was. Feel free to walk around and get to know to them- you can easily make friends with the whole community. I definitely want to return next year, and even if I might take part in another social project I´m going to visit my great host family and the rest of the community.